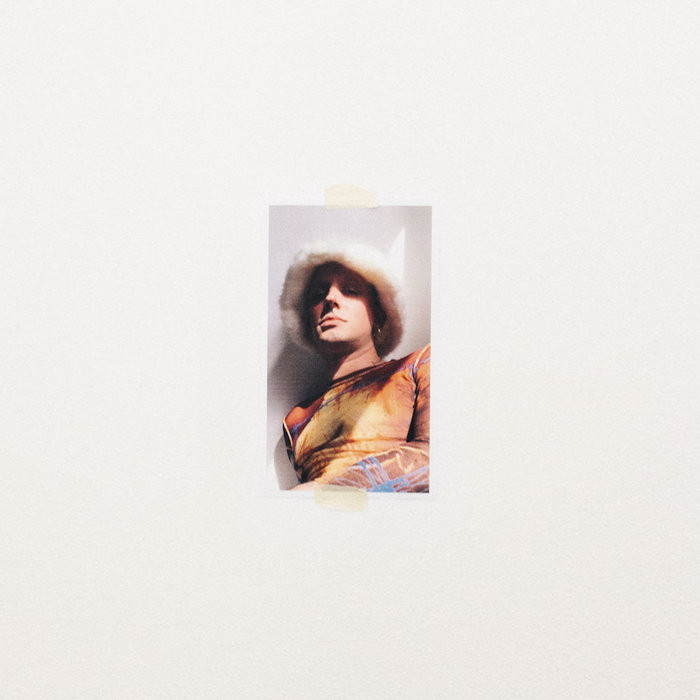 On his thrilling, wide-eyed debut for Rabit’s Halcyon Veil, London-based IVVVO gets deep under the hood of rave music’s emotive mechanics and reasserts his crucial role in the borderland between lonely bedrooms and heaving clubs.

Its four tracks fuse visceral and highly visual sonic cues in synaesthetic rushes that mirror our sense of physicality within the framework of daily digital experience; somehow isolating the motion sick feeling of hurtling toward a shared endgame with life flashing before our eyes, whilst simultaneously remaining static at the centre of a rave and resisting the perceived tempo of reality.

Scaling from the intensely queasy sensuality of the title track’s gasps and deathly synth drop, thru the the sky-kissing guitar licks off Self Rape, to the frozen Eski shoegaze burn of I Fucked It Up and an elusive glimpse of ecstasy in Tongue Kiss Crying, the mood is perpetually high-strung yet melancholic, violent yet compassionate, perhaps best considered in terms of MDMA as a bitter salt or prism for reflective, therapeutic purposes.

It’s definitely Ivo Pacheco’s strongest work yet, and a hugely timely dispatch from one of rave’s visionary contemporary se’ers.

Bandcamp Daily  your guide to the world of Bandcamp

Featured sounds by K.Spark and WIZDUMB, plus Basi joins the show to discuss his latest release.